The mainstream media is so hostile to challenges to its groupthinks that famed journalist Seymour Hersh had to take his take-down of President Trump’s April 6 attack on Syria to Germany, says ex-CIA analyst Ray McGovern. 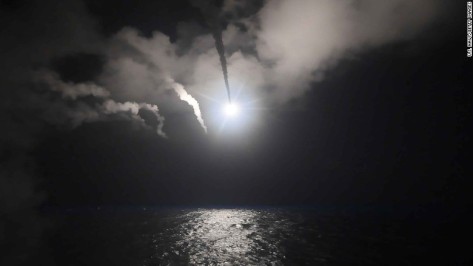 June 26, 2017 “Information Clearing House” – Legendary investigative reporter Seymour Hersh is challenging the Trump administration’s version of events surrounding the April 4 “chemical weapons attack” on the northern Syrian town of Khan Sheikhoun – though Hersh had to find a publisher in Germany to get his information out.

In the Sunday edition of Die Welt, Hersh reports that his national security sources offered a distinctly different account, revealing President Trump rashly deciding to launch 59 Tomahawk missiles against a Syrian airbase on April 6 despite the absence of intelligence supporting his conclusion that the Syrian military was guilty.

Hersh draws on the kind of inside…