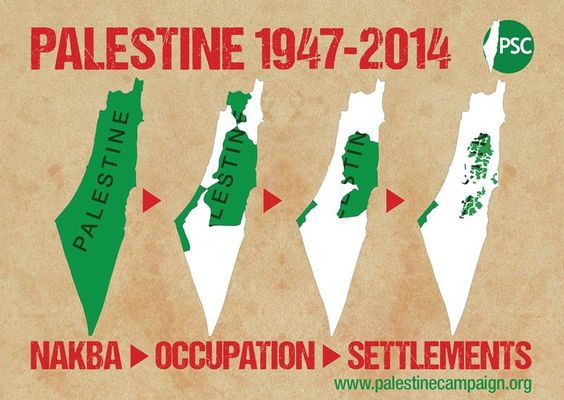 The United States blocked the adoption of a UN Security Council statement that called for an “independent and transparent investigation” into Israel’s killing of Palestinian protestors on the Gaza border.

The statement, drafted by Kuwait ahead of a meeting on Tuesday, expressed “outrage and sorrow” at the deaths of at least 58 people during demonstrations over the opening of the US embassy in Jerusalem.

It also demanded all countries comply with a decades-old Security Council resolution calling on them not to station diplomatic missions in the contested holy city.

“The Security Council expresses its outrage and sorrow at the killing of Palestinian civilians exercising their right to peaceful protest,” the draft text reads.

“The Security Council calls for an independent and transparent investigation into these actions to ensure accountability.”

The statement also called on “all sides to exercise restraint with a view to averting further escalation and establishing calm”.

Most UN member states say the status of…