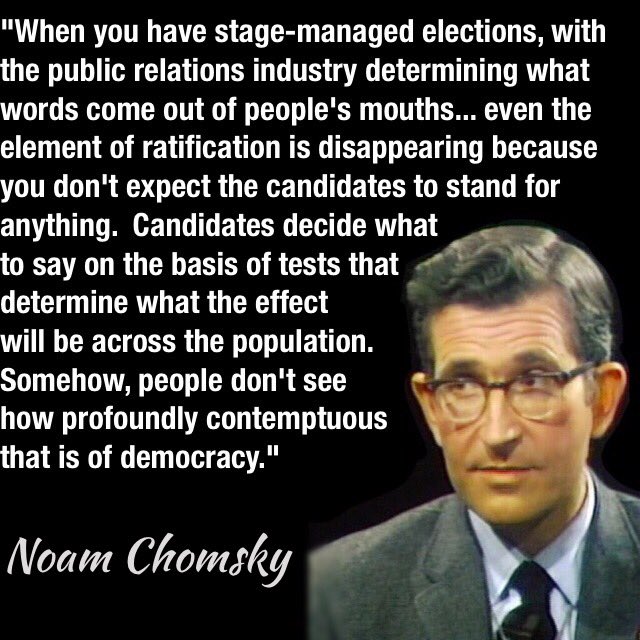 Public Relations (PR) and propaganda are key mechanisms by which power and influence are won (and lost). PR consultancies are also behind significant victories on behalf of big business, resulting in a tilted, biased market. PR emerged as a distinct discipline as a result of threats to the interests of business and government along with a ‘promotional culture’.

Evidence indicates that PR arose rapidly in tandem with neoliberal policies. Those countries with the most marked privatisation and deregulation from the 1980s onwards – the US, the UK and Japan – had the largest PR industries. By contrast, countries such as France and Germany, which retained significant elements of consensus-based policies and state investment in industry, have much smaller PR industries. The global PR industry is dominated by a few big players, most of which are US or UK in origin and
ownership.